Reaching the nation, one child at a time

Shaping the minds of kids in a Godly manner

Groblersdal Christian School was established in 1999 by Pastor Fanna Harmse. The school only had 4 students and was situated out on the farm of the Van Vuuren family. Susan van Vuuren was our first Supervisor.
In 2000 we had 3 students in town and 11 students on the farm, with 2 Supervisors and 2 Monitors.
Due to the growth of the school we moved to town and was situated in the hall of the AFM Church with 32 students.
After the completion of the Lewende Woord church building the school moved to it.
Because of constant growth of the school, a new school building was built and completed on the grounds of the Lewende Woord church by 2003.
Mrs Veronica Steyn was appointed principal of the school in February 2006, we only had 38 learners at this point. We still occupied the school building at Lewende Woord church. As Christian Education was brought more and more to the doorstep of the public, applications came rolling in. In January 2007 the school opened with 48 students
Our vision is to reach the nation, one child at a time.
During 2007 we launched several outreach projects, e.g. visiting the old age home in Groblerdal and promoted the ‘His Servants’ project. We cleaned the gardens at the Old age home, we launched an outreach project and took food, clothes and books to the rural communities. People became more aware of us through these projects.

In 2008, the school opened with 65 kids. Throughout the year we invited several ministers to do the assemblies at the school.

In 2009 the school celebrated it’s 10th anniversary. It was a year of great things for Groblersdal. In February we hosted a banquet where we received a 10 year status award from ACE CEO, Mr Graham Yoko, Mrs Pam Yoko and ACE founder, Mrs Val Yoko.

We also received Silver Status for the 8th year in a row.
We are a multi racial school that strive to always do our best. We have excellent diligent teachers and very happy, well educated learners.
We are please to say in 2010 we opened with 83 students.
In 2012 Groblersdal Christian School became a primary school only, as decided by the governing body in 2011.
We started 2013 with 52 students. 2014 with 59 students. 2015 with 61 students. 2016 with 66 students. 2017 with 61 students, our biggest group of Grade 7 students who will be graduating to High School.
We thank God everyday and pray for every student that walks through the doors.
We are grateful that God has led and protected the school through its journey. 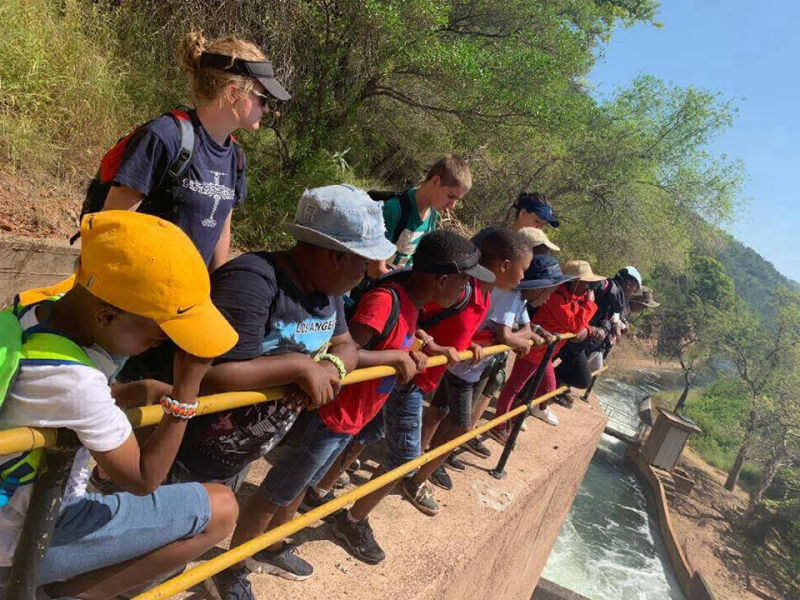 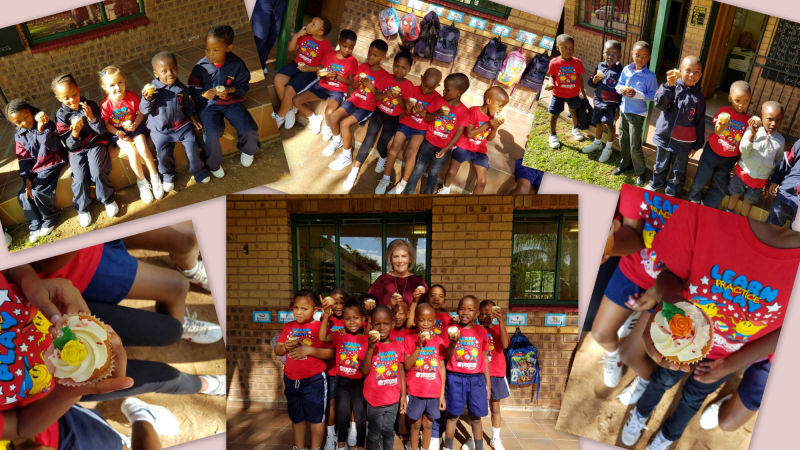 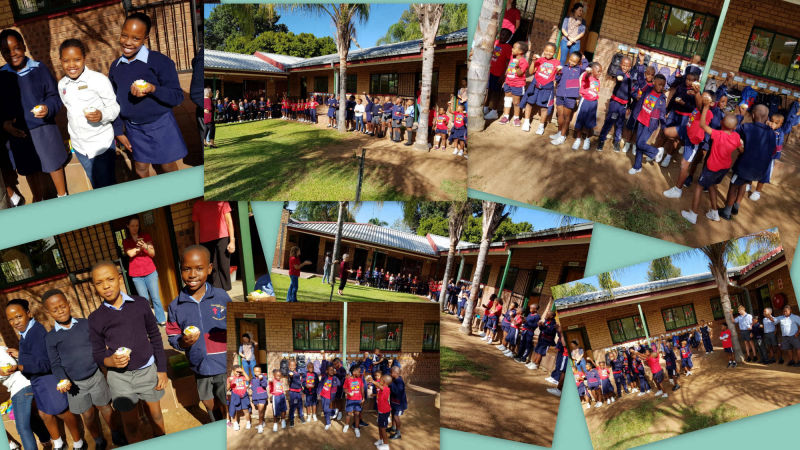 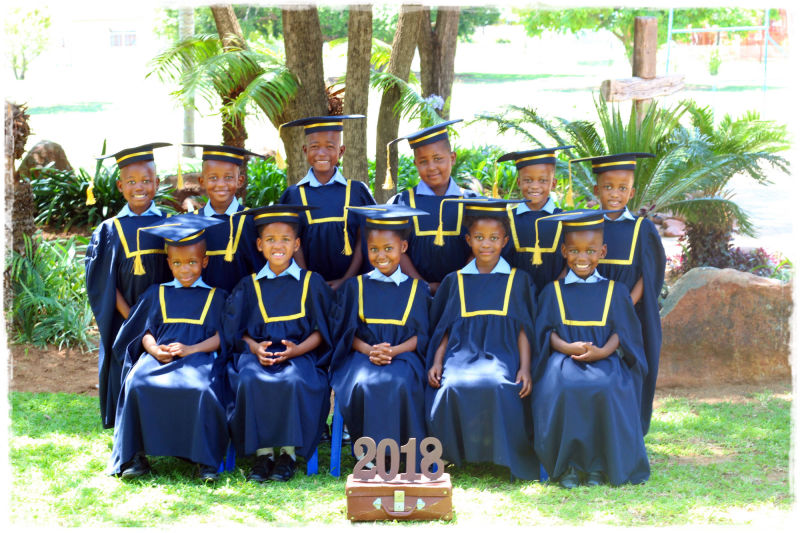 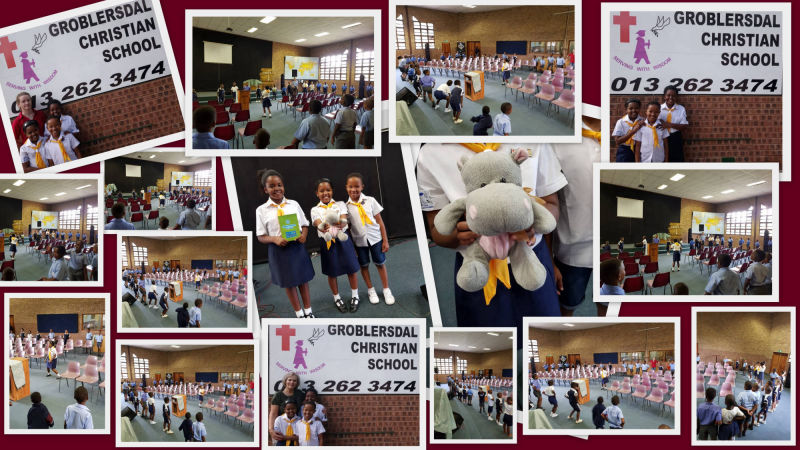 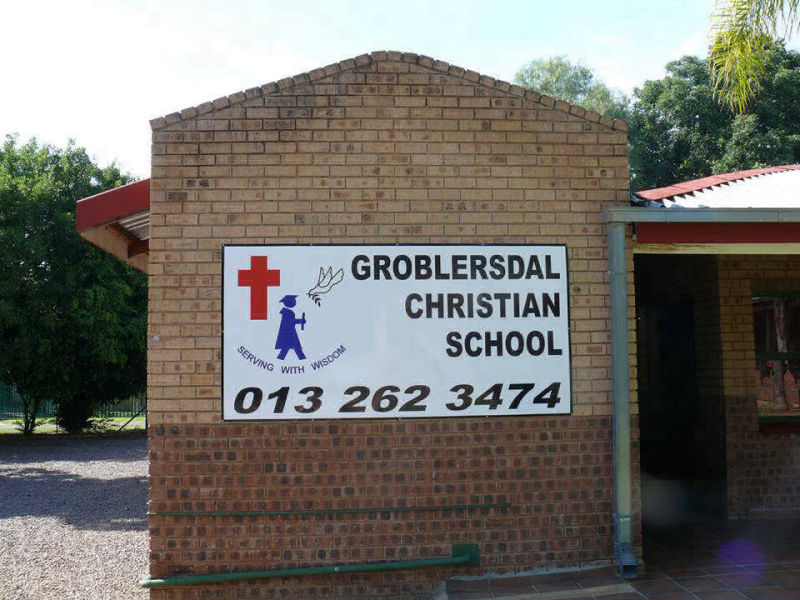 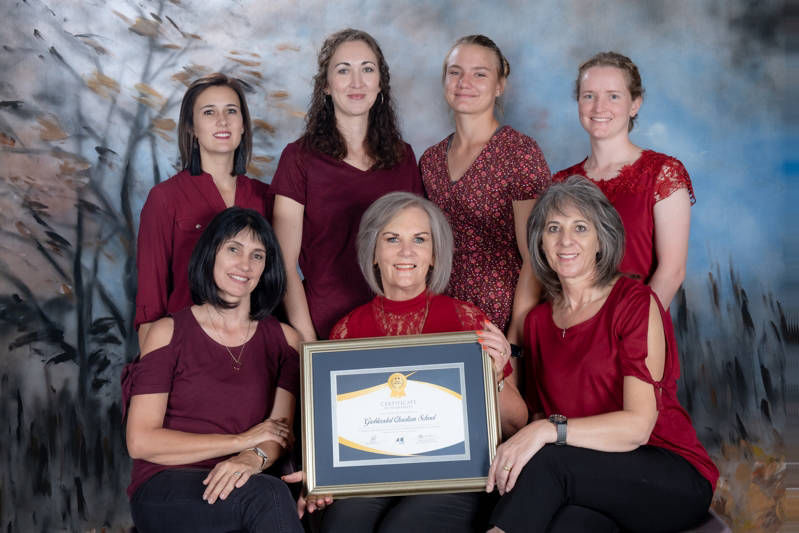 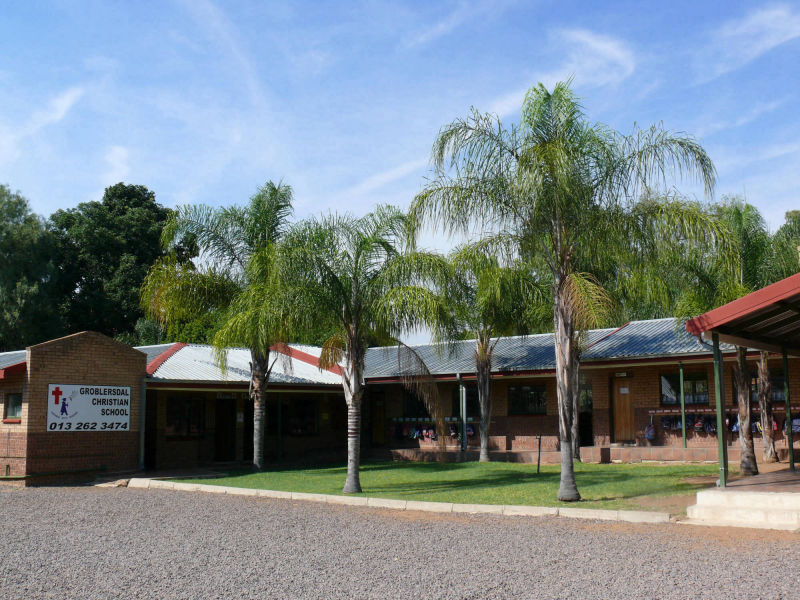 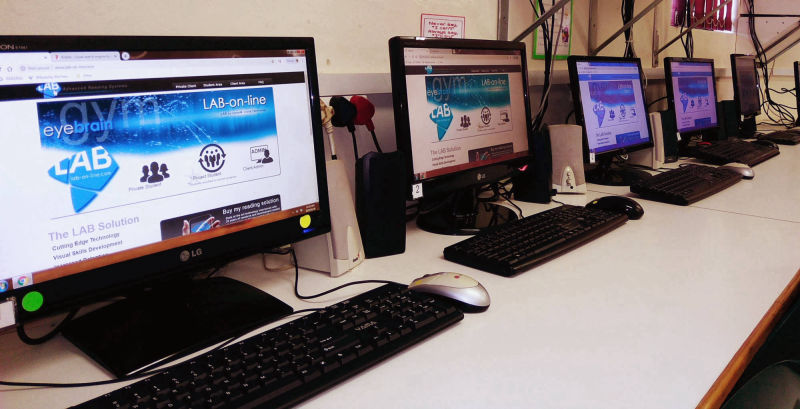 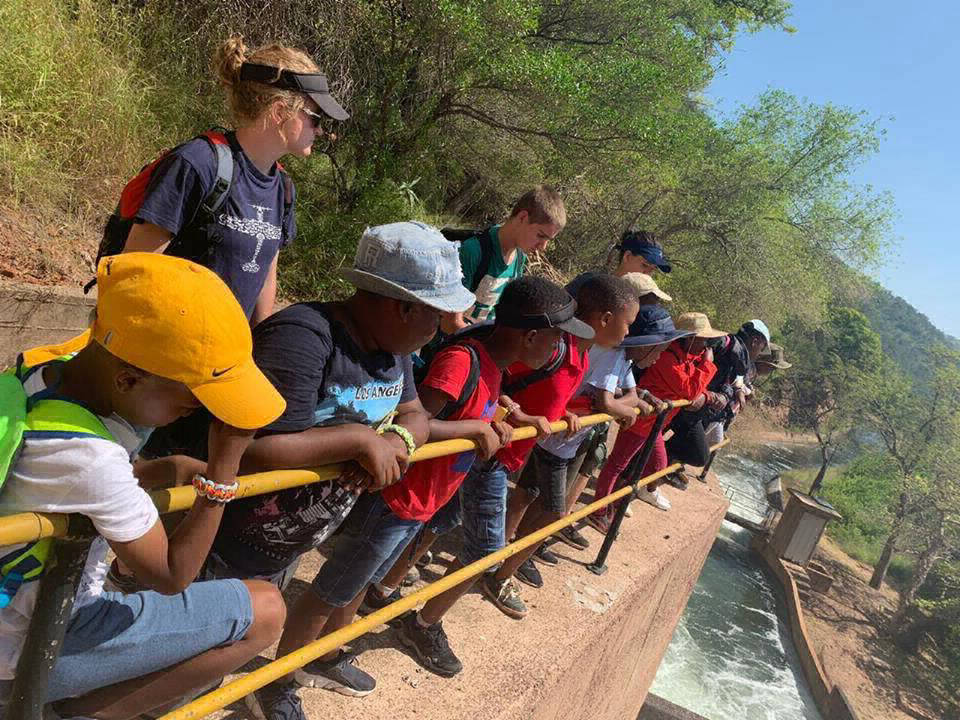 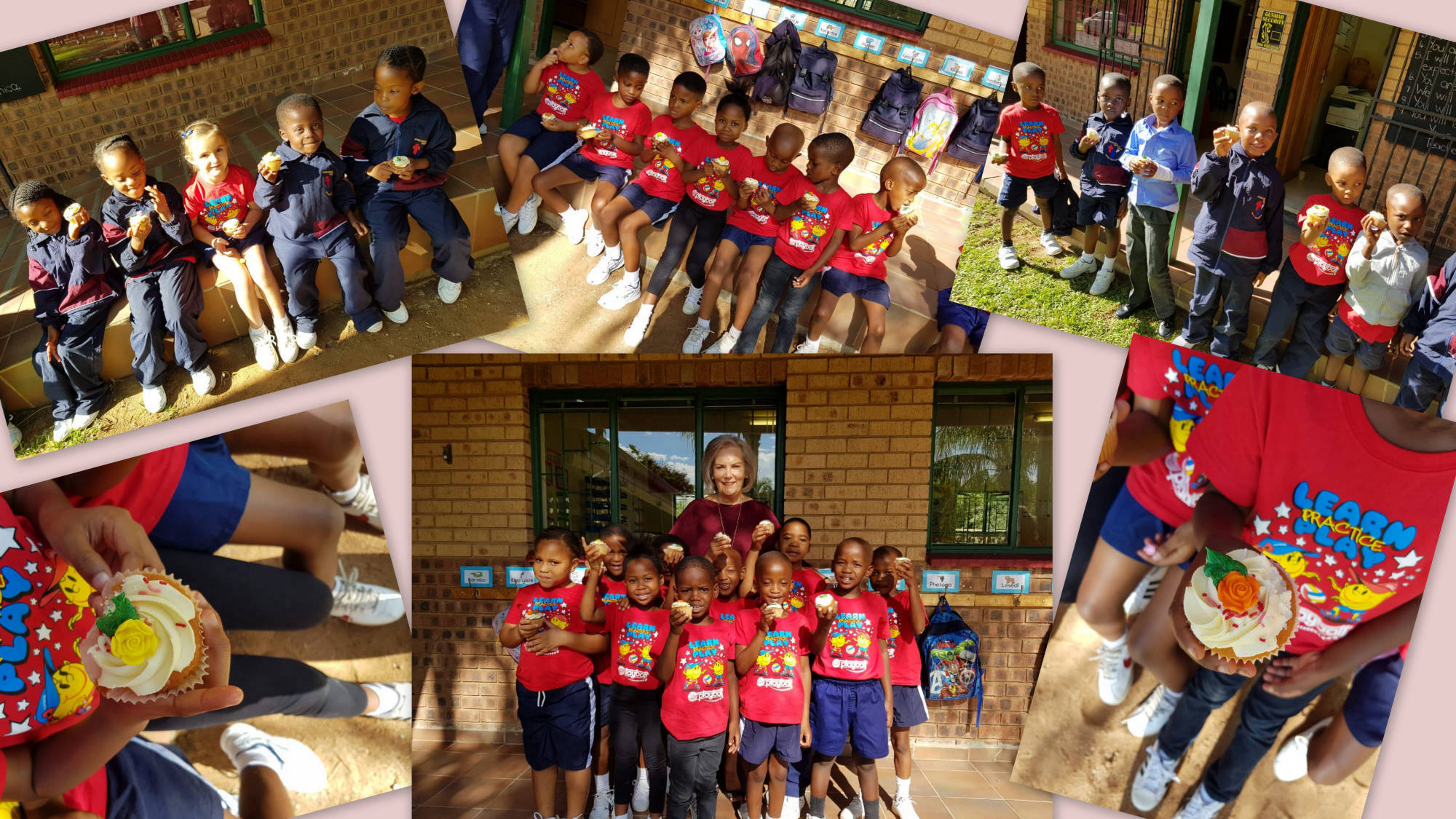 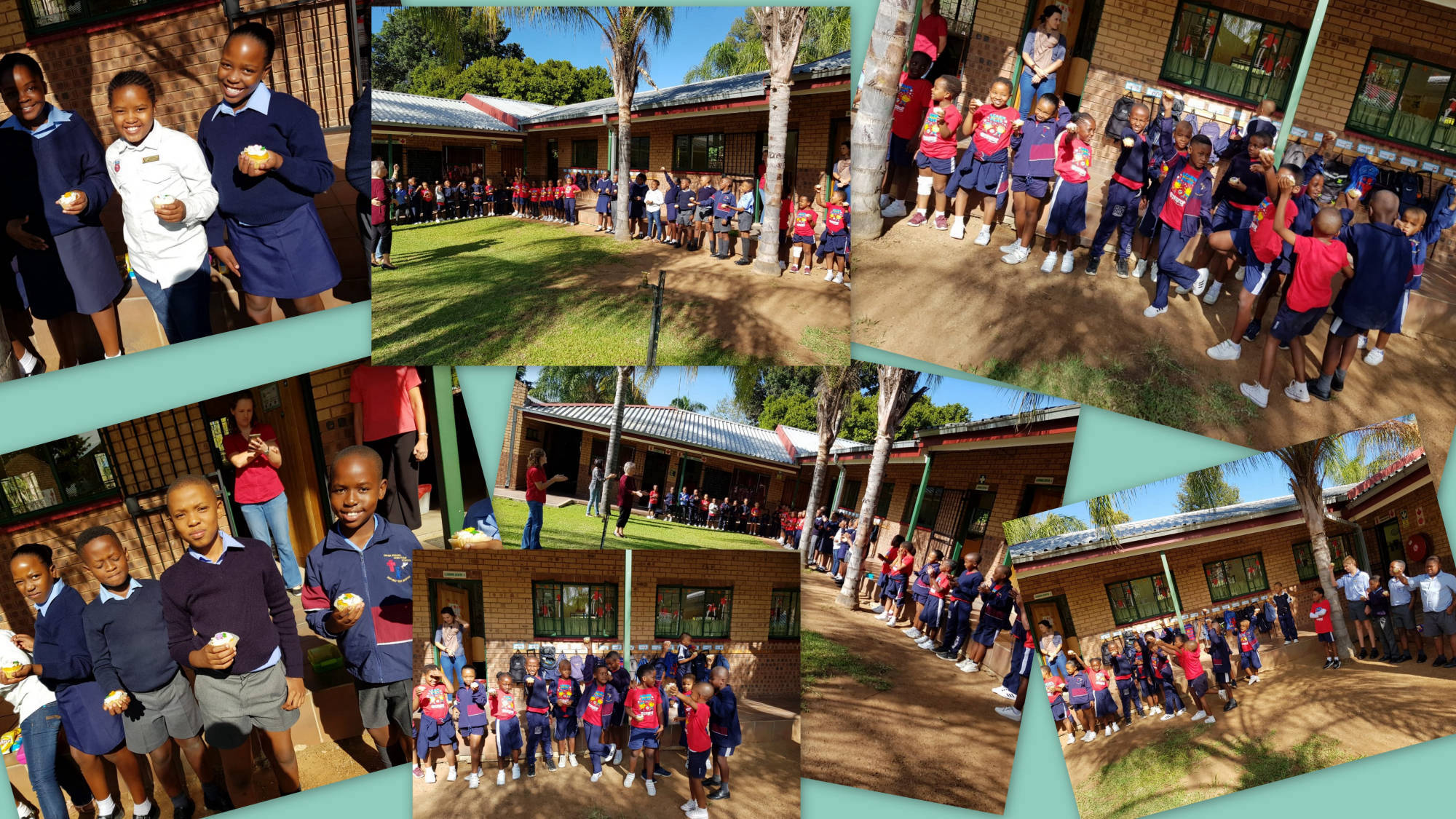 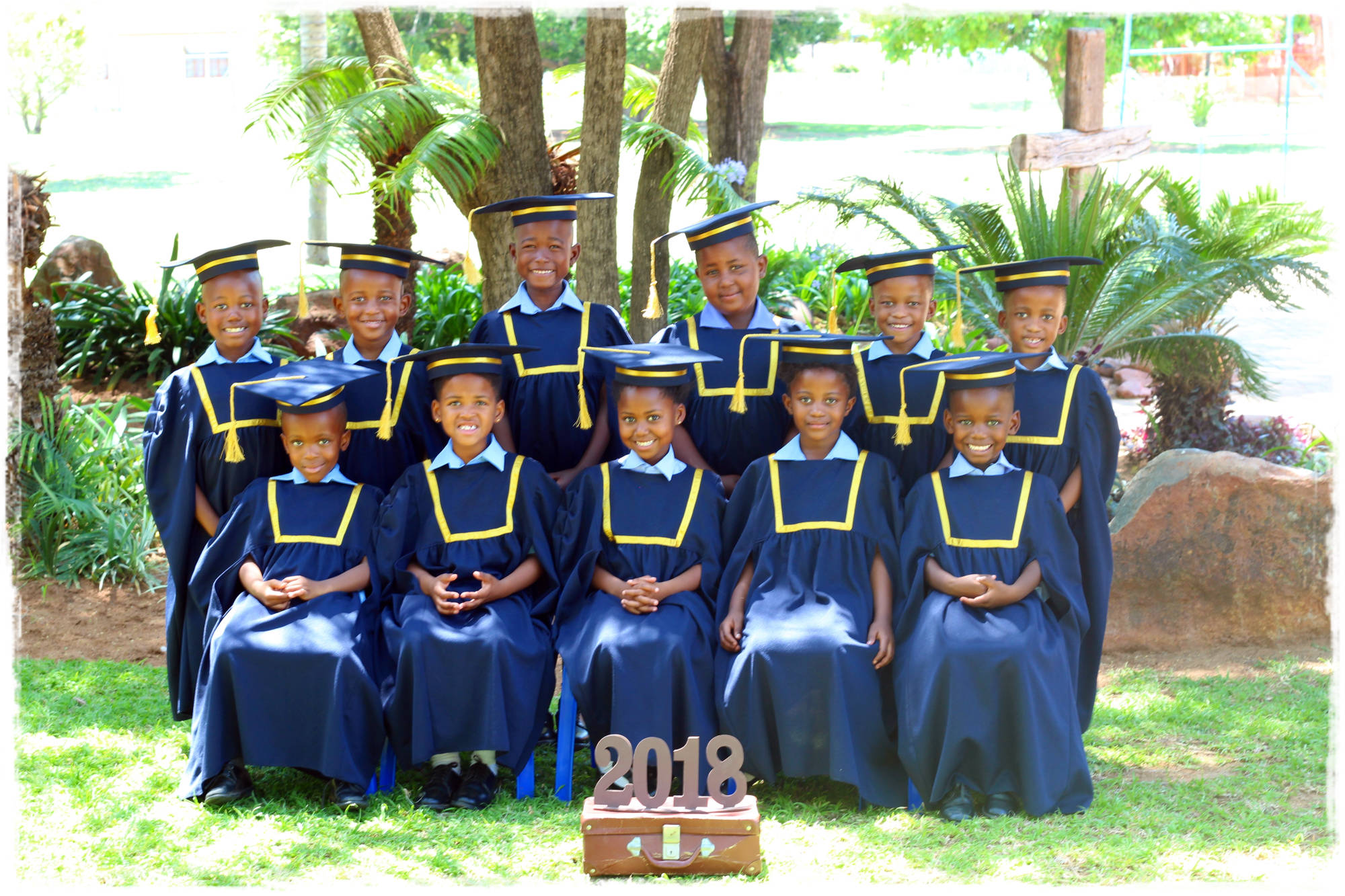 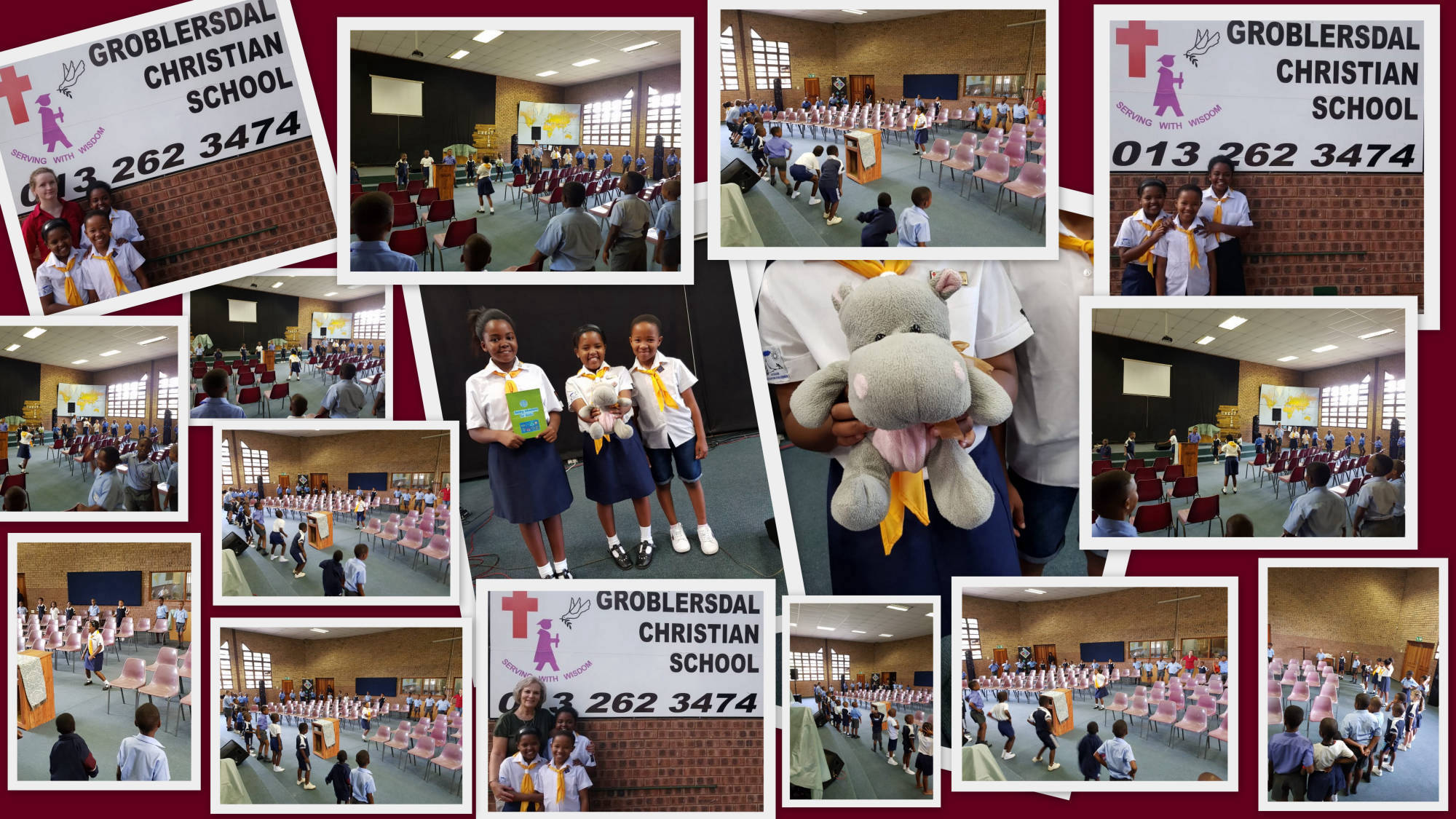 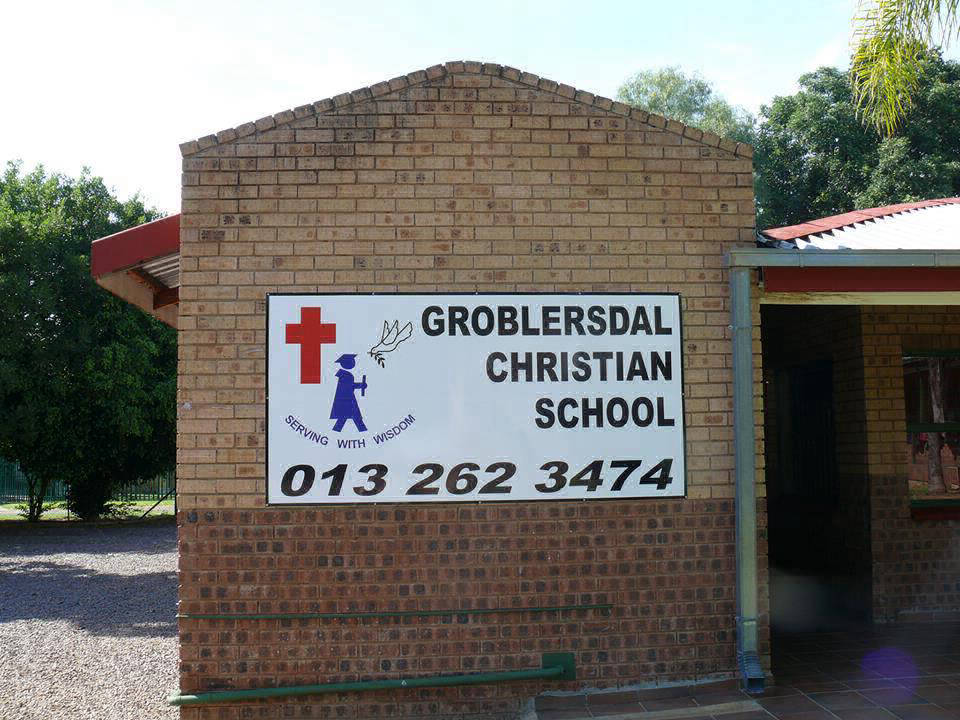 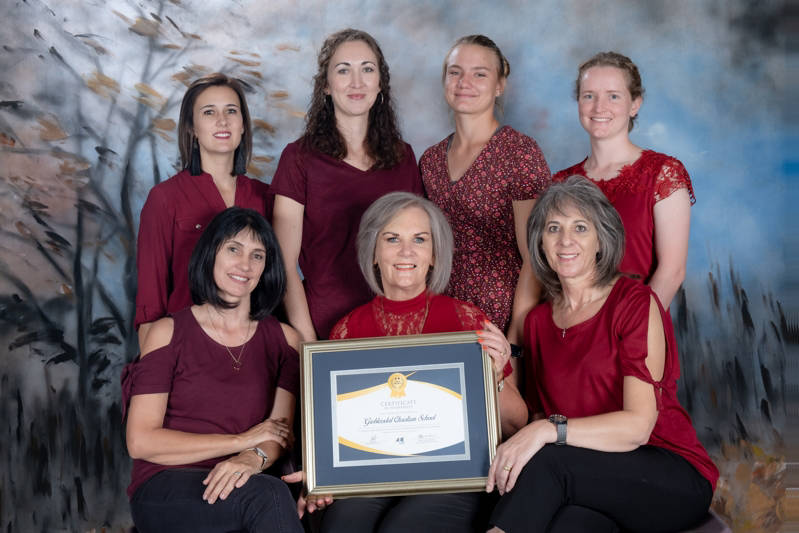 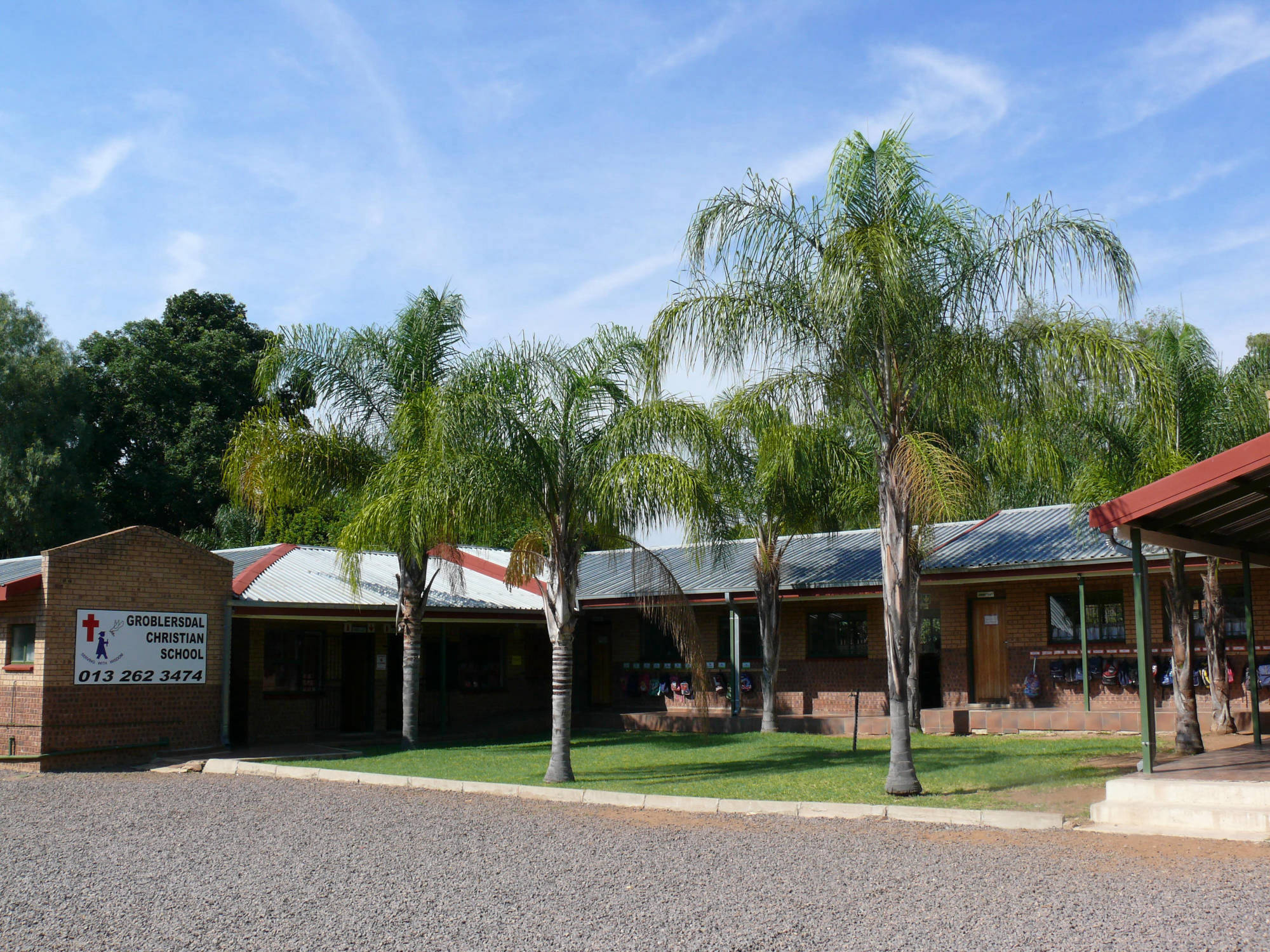 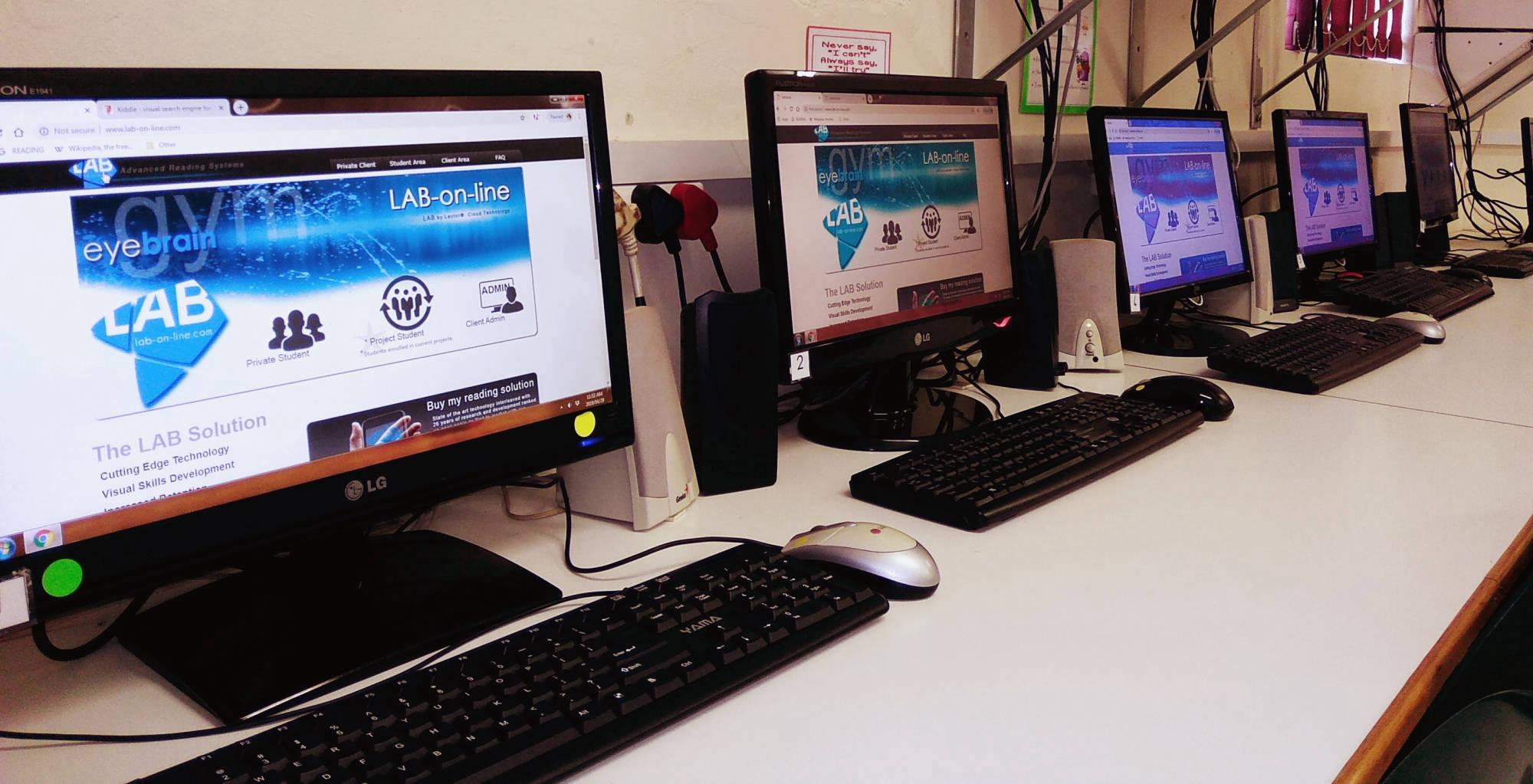 Ready for offers and cooperation

Thanks for filling out the form! 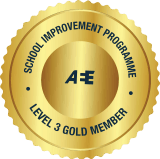